Create an Account - Increase your productivity, customize your experience, and engage in information you care about.

The Minnesota Noxious Weed Law, Minnesota Statues, chapter 18, section 18.75 to 18.88, was enacted to protect the state's residents from the injurious effects of noxious weeds on public health, the environment, public roads, crops, livestock, and other property.

The law has been in existence for more than 60 years, with enforcement designed to be a cooperative effort between the state, counties, cities, and townships. Each level of government has a unique role to fulfill in the enforcement process. Each city and township must inspect all lands, including highways, roads, alleys, and public grounds within their own jurisdiction to determine if the noxious weed law has been complied with.

When each level cooperates by doing their part, enforcement is efficient and uniform. Conversely, if a level fails to do their part, the result is nonuniform enforcement as well as inefficient and increased use of public funds by the other levels of government involved. Township supervisors and city mayors become the local weed inspectors for their jurisdiction when they assume their role as an elected official. 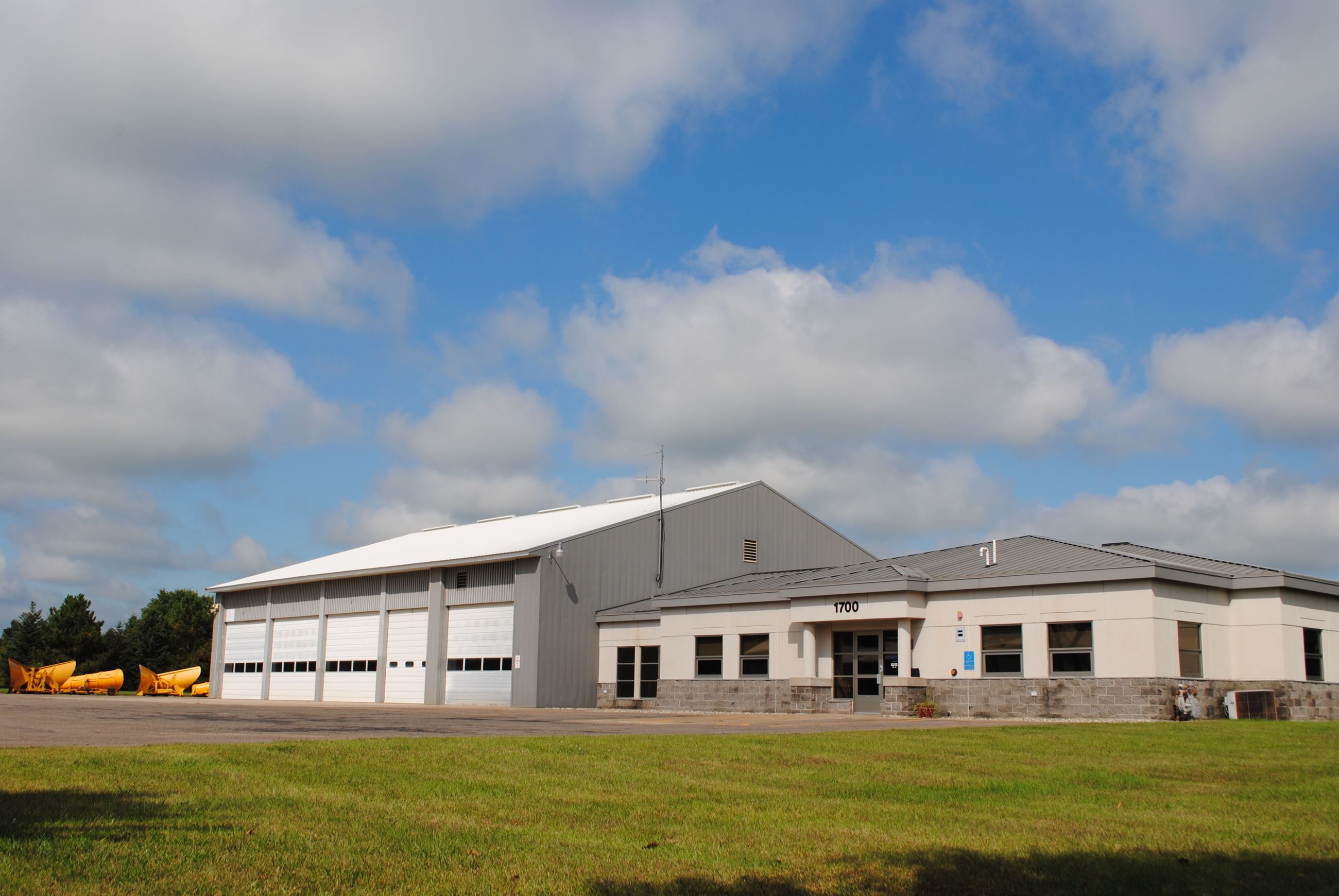