Create an Account - Increase your productivity, customize your experience, and engage in information you care about.

The Attorney's Office is responsible for all juvenile prosecution in Nicollet County, from petty offenses like curfew violations to very serious offenses such as homicides and criminal sexual conduct.

The rehabilitation tools available within the juvenile justice system include: Community service hours; curfew restrictions; drug abuse education or treatment; imposition of fines; loss of privileges such as cell phones or driver’s licenses; probation; payment of restitution; mental health services; sex offender treatment; and out-of-home placements if other interventions are not successful or would not keep the community safe.

The seriousness or the violence of the offense as well as the juvenile's prior delinquent behavior can result in the prosecutor filing a motion for the juvenile to be treated as an Extended Jurisdiction Juvenile or to be certified as an adult.

One of the challenges facing the juvenile justice system is the increase of drug and alcohol use by juveniles. The juveniles seen in Juvenile Court increasingly are chemically dependent, with a dug of choice of alcohol, street drugs (marijuana, cocaine, methamphetamine), or prescription drugs (traded between students or found in family member's drug cabinets). The juvenile system focuses on intervening as soon as possible for these juveniles. 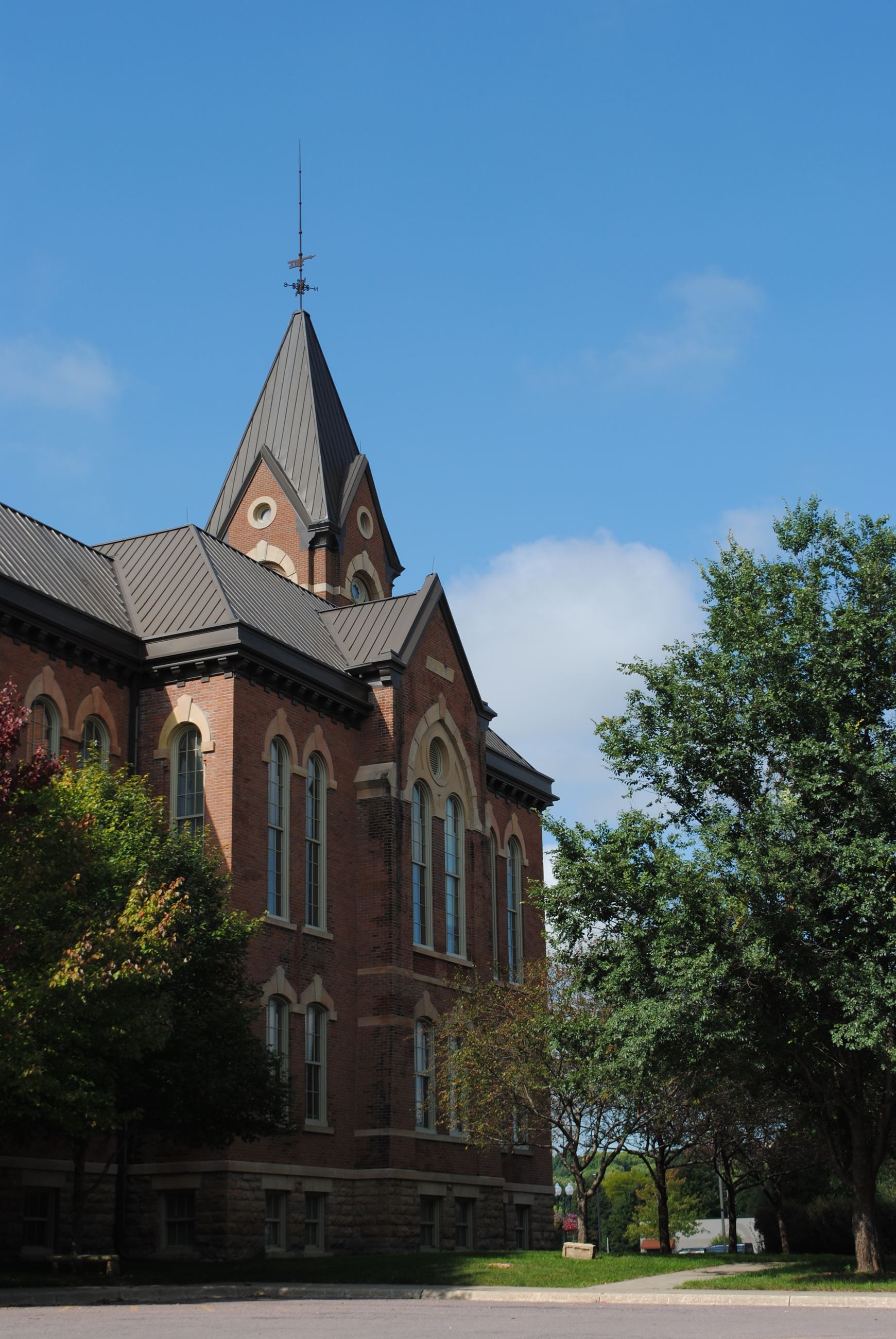